Skip to content
Question: Hi Krystyna I have enjoyed reading your site. I was wondering if you have had any experience with the site Brides of Ukraine. The link is: http://bridesofukraine.com/

I have corresponded with quite a number of women on the site and I am getting mixed views. There are definitely some valid women who correspond with me. They are willing to participate in video sessions, they will send every day photos and they never ask for money.

I still feel a bit uneasy because some of the replies I do get are fairly generic in their responses, don’t want to share every day photos and don’t want to participate in video sessions. Some of these women claim not to have access to the photos or they are too busy to attend video sessions.

So far, I have found the Brides of Ukraine agency to be quite good; I think that there are genuine women who are looking for a partner. You can tell from the types of responses you get to your emails and the level of interest that they show in the communication.

There are also some women listed who I think are just professional daters and who are not really interested. I mean why would 22 year old women write to me – I am 63 years old. Yes, I am very fit and keep a very slim figure, but the age gap is quite incredible. 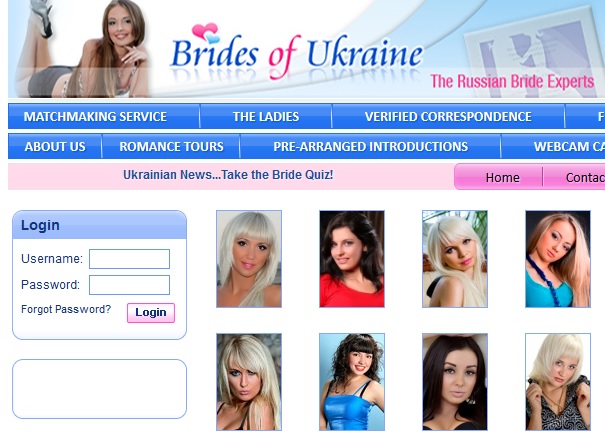 When I was first joined the Ukrainian brides dating site, I began writing to a number of ladies to see what would happen and I still keep in touch with a few ladies who have shown interest in either skyping or meeting me if I came to the Ukraine.

During this time, I have developed quite a good communication with one lady in particular, with whom I have been emailing and skyping regularly. She is very interested in my coming to her city and spending time with her, which is very good. I am also very interested in meeting her because we have developed quite a close communication. Things might turn out very well for both of us, but neither of us can know yet.

Like the risks with any dating opportunity, I could visit only her, no-one else, and either one of us could find out that the love chemistry is not there, notwithstanding our good communication. This would be a significant disappointment both for her and for me. However, it could turn out that we don’t have the chemistry to form a relationship.

It is going to be quite expensive to travel from Australia to the Ukraine, so would it be your recommendation to visit with a number of women, notwithstanding the excellent communication I have developed with one in particular? I am probably only going to have about 7 to 10 days, because it is difficult to get time off work just now. If my company only lets me take vacation for about 7 days, then I may only be able to get to one city, maybe two, because I will have stopovers in Asia en route to Europe (both ways).

Do you have any perspectives on this site and the validity of the women? 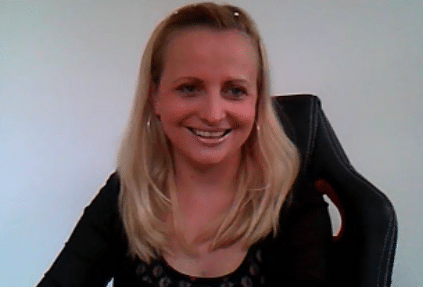 I have never used the site Brides of Ukraine, surely have heard about this site but cannot tell you if it is serious or not. In my opinion, on each International dating site you can get scammed (either of the dating agency, or scammers and professional pro-daters). There are very many Russian/Ukrainian online dating sites which do not work seriously or there are a lot of scammers and professional pro-daters on them.

I know NO Ukrainian online dating site which may be scam-free. I want to say you that, unfortunately, unserious agencies, dating sites, scammers and professional pro-daters simply destroy online dating and especially the reputation of Ukrainian women. "We are all only gold-diggers and bad people...."

Here are a few tips from me how to avoid getting scammed:

Before you sign up with any site, including any of the sites mentioned above, you should do your homework. It is important to look for information about the site including any reviews available from former members, especially those who found a wife using the service.

Pay particular attention to their experiences while using the site. You may also want to search to find out how Russian and Ukrainian women view the sites. If a particular site does not have such a high rating with women, you probably won’t want to sign up for that site.

E.g. I found following reviews on this site:

If the woman says she has no time for sending photos to you it is as for me a red sign. The woman looking for a man abroad knows that she has to invest time for International online dating.

If you want to prove if your woman is interested in you and not is a professional pro-dater who is paid by a dating company for chatting with Western men, it is recommended to contact her through VK.com or Odnoklassniki.ru (social networks in Russia and Ukraine). If she does not answer you, it is a bad sign and it is evident that she has no serious intentions.

8 thoughts on “Brides of Ukraine: trustworthy or not?”