I recently came across an interesting article “Sex in the Soviet Union: Myths and mores” by Anna Ayvazyan. Why am I interested in this article?

The answer is very easy, namely: it was said, “there is no sex in the USSR.” Nevertheless, the Soviet people were excellent breeding in the country. The theme of love and sex in the USSR was covered by a dark secret.

It was a taboo subject. Doing the deed was fine, everyone was eager to perform, but talking about it was so shameful that people did not even discuss preferences with their partners. Georgi Vasilchenko’s book of “Common Sexual Pathologies” noted the lack of communication among his psychiatric clients and named it as the cause of most sexual disorders.

Society did not even have conversational words for genitalia, only obscene and medical extremes. This sexual frustration led to a spiked divorce rate of one in three marriages ending badly.

How the story began...

It all began with Stalin criminalizing sexuality. The Soviet government emancipated women and many sexual freedoms during the 20s but when Stalin came to power he brought a more Imperial Regime with him.

He put a ban on abortion and homosexuality, and made the divorce process much more complicated.

People had to put an ad in the Vechernei Moskve paper, shaming themselves if they wanted to divorce. He did away with alimony payments. 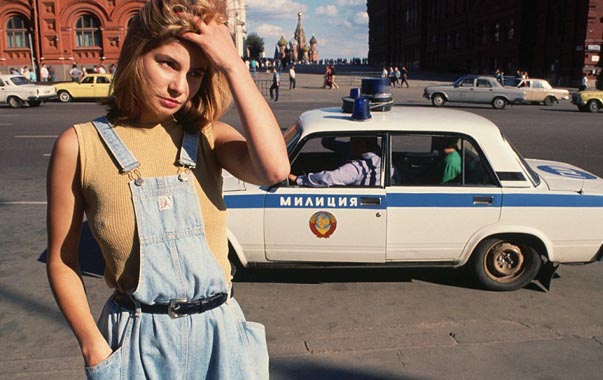 These and other laws made people a little more hesitant to enter into matrimony. That did not stop them from having sex though. Lacking men after the war encouraged couples to reproduce in an effort to re establish the population. They did not worry about paternity tests, or whose name went on the father line of the birth certificates

They did worry about disease though

Gonorrhea and syphilis were the biggest fears despite the fact that no one knew much about them. Men, after a wild night with unfamiliar women, would check their noses in the mirror the next morning. They knew syphilis would make their noses fall off but they did not realize this process takes time. It can also be prevented with medical care.

Important Despite all their worry, men still solicited prostitutes. These women got as much sexual conversation as any lady: none. They did not even say their prices out loud.

Some women wrote the prices on the bottoms of their shoes, and would sit on benches or curbs with their legs stretched out so clients could see their prices. Others would make rings out of either three or five ruble notes.

The color ring showed a prospective john which bill he would be paying with. Prostitutes could be found hanging around outside subways but rarely anywhere else.

This form of sexual satisfaction, the purchasing of a woman’s company, was made almost obsolete by the willingness of the Soviet Union’s women to do it for free.

Protection did not really help

With the use of protection, they would engage in intercourse with both men they knew and men they did not. They still refused to talk about it, except the most experienced women, but they had urges as strong as their male counterparts.

Men were the ones who bought condoms. They were sold in pharmacies, in three different sizes. The men would refer to them vaguely at the counter. They asked the cashier for “a bag” or a bottle of aspirin with a wink surrounding the word.

Women, the especially promiscuous ones, shared a contraceptive secret with their equally experienced friends. They would place lemon slices deep inside themselves to kill any persistent sperm.

The safest route to sexual satisfaction is doing the act alone 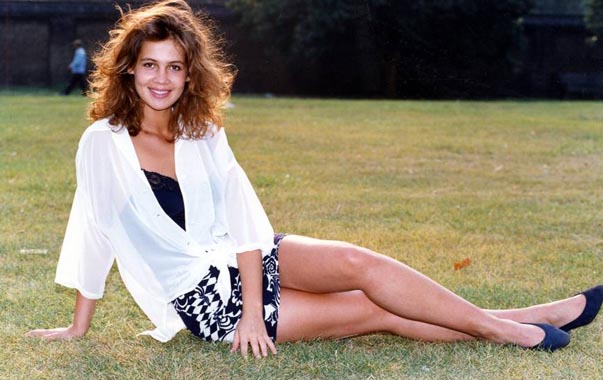 They could also get it off the back of a train, from men called Belarusians. They had reprints of foreign photos or local amateur works depicting cozy home scenes.

The women were often spread on elegant beds with lacy pillows, art adorning the walls. These pictures cost three rubles a piece. That was the same as a bottle of vodka or two tickets to the theater.

Sex has always been a way to fight oppression

Sometimes these photos were made into a deck of cards, or a short picture book story. Some were made into pamphlets and put one after the other in a kind of witty tale, reminiscent of a dirty comic strip. A few videos circulated the Soviet Union, most of them 8mm strips imported from Germany. They were hard to come by but of great quality.

This is the way that totalitarianism controls the people despite their late night protests. Advertising and fashion have the power to decide who sleeps with whom, instead of passion.

Today these laws and myths are not so prevalent but they and the scandals they caused still speak volumes about the Soviet Union.